There was a festival atmosphere without the mud, queues and anti-social behaviour. A more refined affair with fine dining options, delicious cocktails and space to dance along to the music.

The Pig Hotel, Brockenhurst – multiple dates/venues throughout the summer

If you like to listen to live music, whilst eating fantastic food then this New Forest festival is for you. In comparison to the huge crowds at Glastonbury and Isle of Wight festival, I found Smoked and Uncut to be intimate, friendly and full of personality.

Smoked and Uncut has a few dates in 2022, and it all kicked off on June 18th at the Pig Hotel in Brockenhurst. Parking was made easy with shuttle buses from the local college, and we were some of the first in a short queue.

Following a quick bag search, we received our wristbands. Smoked and Uncut is a cashless festival, and all payments are made using a wristband system. TIP: Top your card up to the maximum, or more than you think you’ll need, and then a refund will be made automatically within a week of the festival. Otherwise you can top up during the day but would need to fill in a form for any refunds.

The grounds of the Pig are the perfect backdrop for this New Forest festival, and the brightly coloured flags and hay bales look like they’ve always been there. Being a ‘posh’ festival, it’s perfectly acceptable to bring your camping chairs and choose your spot in front of the stage, before leaving them there until later.

There was a huge variety of food and drink stalls, many of which were local ones. The biggest lines were probably at the woodfired pizza stall, but it was a delicious pizza and worth the wait. We also sampled the bao buns, and there were lots of vegetarian and vegan options.

For drinks, my highlight was the Fever-tree van selling some fabulous summer cocktails. I had a white grape and apricot soda with Chase marmalade vodka and it was perfection! Alongside the traditional bar there was also a tequila bar, rum bar and an Everleaf non-alcoholic bar. Local vineyard Hambledon were also there with their double decker bus and deckchairs.

Smoked and Uncut is a family-friendly festival and there were quite a few children and babies around. The headline act finished around 8pm so it’s not a late night for them. There was a children’s activity tent where they were decorating T-shirts and flowerpots. Trenza braid bar were on hand for a festival hairstyle and Cosmic Rain Glitter were popular with their glitter face painting – we even spotted a celebrity with his done.

And the toilets? We all know that’s the big question for a festival… They were long drops, with a few steps (no handrail) to get up and a few steps once you were through the door. The biggest queue I experienced was about 2 minutes, there were stewards on hand helping identify the vacant cubicles so everything moved along quickly. There was an accessible portaloo there too but another one would have been good.

This New Forest festival is unique for it’s dining experiences. The wonderful Angela Hartnett cooks up a feast at all of the Smoked and Uncut events. She brings along a couple of different chefs each time and offers a four course menu with a glass of local fizz, and half a bottle of wine for around £95. This experience is in the main hotel and we paid for the early sitting so that we would have enough room for more eating in the evening.

My issue with the experience is that there wasn’t a printed menu anywhere, so we were left wondering what the food would be, even when it turned up in front of us. The waiting staff gave a vague description but I would have enjoyed seeing a written menu.

The food itself was delicious, I can’t tell you what the canapés were to start, but the following tomato salad was lovely and fresh. It was topped with some melty cheese on toast – you see why the printed menu would have helped me out here! I had pork with a cassoulet for main course, and my friend had an aubergine dish as the veggie or vegan option.

Dessert was the highlight, initially because it was served to us by Angela herself, though I regret not asking her what it was! There were strawberries, jelly, sponge fingers and a créme anglais and there must have been some kind of alcohol as my friend had a non-alcoholic one. Tasted gorgeous whatever it was! So lovely to meet Angela afterwards; she was happy to pose for a photo and complimented us on our dresses (mine is Tu at Sainsbury’s and a £16 bargain).

A less formal dining option is The Apprentice and James Golding, where the Pig apprentice chefs will rustle up a culinary delight under canvas. Set up over long sharing tables, this looked to be a fun atmosphere.

I can’t really write about a festival without mentioning the music. Each Smoked and Uncut event has a different headliner and this one was Lulu. Obviously the song Shout comes to mind, but did you know she won Eurovision in 1969? She also sang the theme for Bong movie The Man with the Golden Gun and has worked with a number of huge acts. She was entertaining and the whole crowd were up dancing.

Ahead of her performance were a number of acts – I particularly enjoyed True Strays, an Americana rock and roll duo from Bristol. There’s also another music tent which was particularly popular in the evening, as the party continued once Lulu had finished.

I would recommend Smoked and Uncut, especially if you enjoy a festival but don’t want the hassle of camping, or huge crowds. This New Forest festival was perfect for getting that festival atmosphere whilst still being able to be in my own bed by 10pm!

>> Book tickets here
>> Check the line-up
>> My New Forest foodie itinerary
Here’s another article of mine that I know you’ll love...
Click here to read it 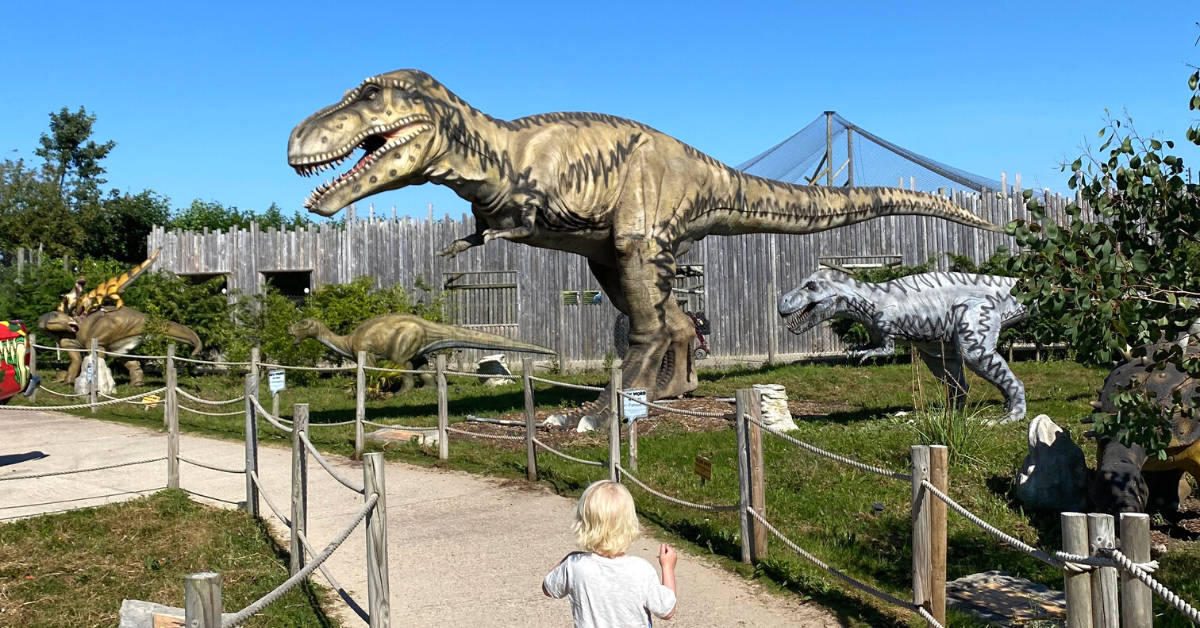 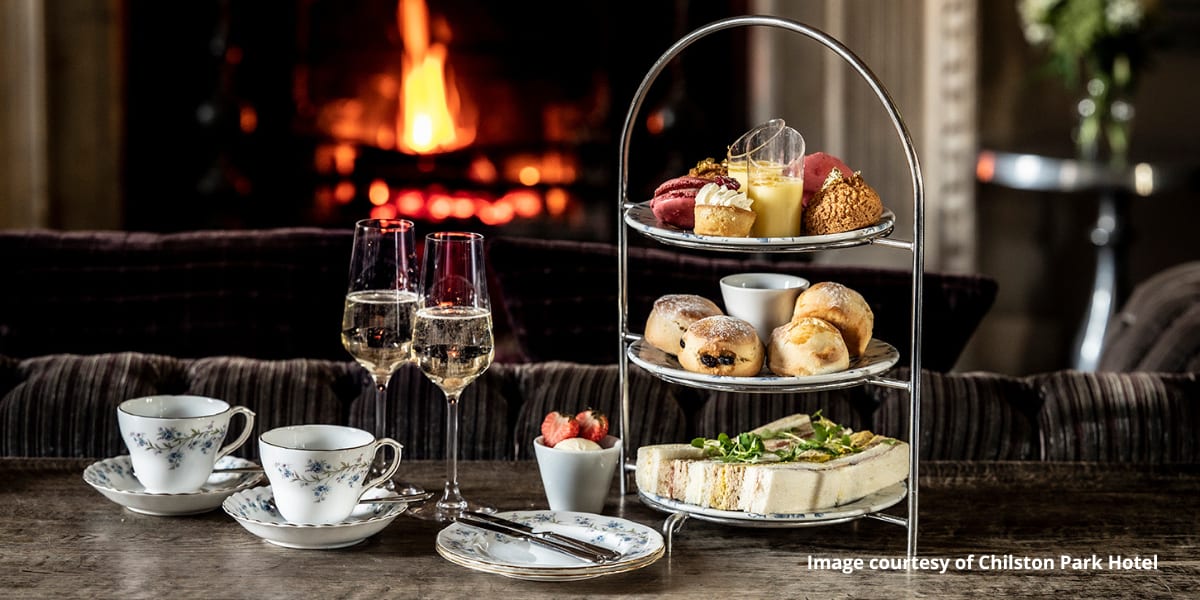